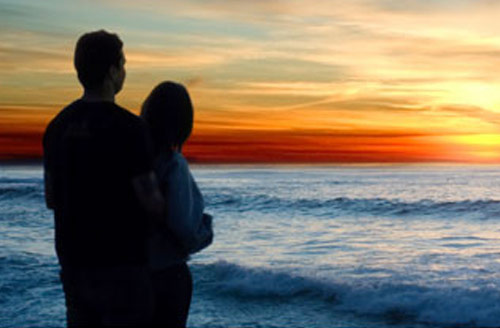 So, what is control? Is there good control as well as bad. 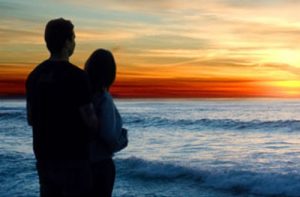 Control is basically the management of behavior and it is extremely valuable for our ability to function in relationships and in society. We learn control in childhood by following the example of the adults around us and by learning and following the rules of our home and culture. We learn to control our impulses – to ask instead of grabbing, to use words instead of fists, and so on.

Shared control is valuable in a relationship. Knowing our personal boundaries and our expectations and talking about them with our partner can be very helpful.

But sometimes people have a hard time managing control of themselves or of others. For example, someone who was abused as a child might try to eliminate the behavior that they believe caused the abuse, such as having emotions, being smart or being attractive. Such people control their behavior so tightly that that they seem rigid, closed or unemotional and they may have a hard time connecting with others or finding meaningful relationships.

In relationships, people often use control tactics to try to keep the other person from rejecting or abandoning them. This happens both in couples and in families. Sometimes the controller doesn’t even realize that his or her behavior is controlling or oppressive – until the partner or child gets fed up and leaves.

Abusive behavior, including physical, verbal and emotional abuse, is an attempt to control someone else, whether it’s a child or another adult. Such control is exerted in many different ways and to varying degrees, from subtle to extremely violent. Whether they recognize it or not, the controlling person weakens the controlled person; rather than offering a lesson that will make the other person stronger in the world, the controller undermines the controlled person’s confidence, self-esteem and ability to make decisions or take action.

Controllers tend to isolate their victim, to figure out reasons why their child or partner should not be spending time with anyone else. Controllers pass judgment, call names, tell the other person what they’re thinking or doing, demean, criticize, trivialize, threaten, blame, accuse and withhold praise. In the extreme, controllers use violence and stalking to gain control.

If you are being physically abused or stalked, get help immediately. Call 911 or go to a safe place where you will be protected from your abuser.

Control issues can benefit from both individual and relationship counseling. Slowly and safely looking at the behavior of both parties and gradually developing tools to build trust can help to put control back into balance.